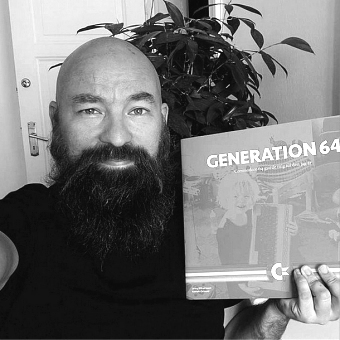 Jimmy Wilhelmsson is the author of Generation 64. He’s also the editor of a retro blog called Spelpappan.se. When he’s not writing books or articles, he helps tech startups with their product story telling.

To Jimmy, home computers became perfect tools for his teenage rebellion.  The less his parents understood, the more he became interested. 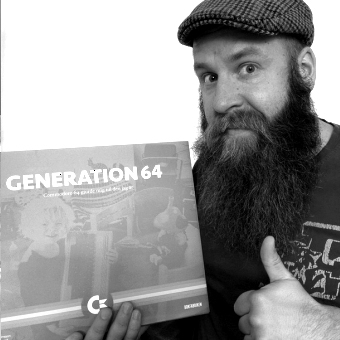 Kenneth Grönwall is responsible for the design of Generation 64.

He got a Commodore 64 as a Christmas gift one year, and since he’s been fascinated by graphics and design.

Today, he runs his own creative Agency and some of his inspirational work can be seen at Kentson.se.